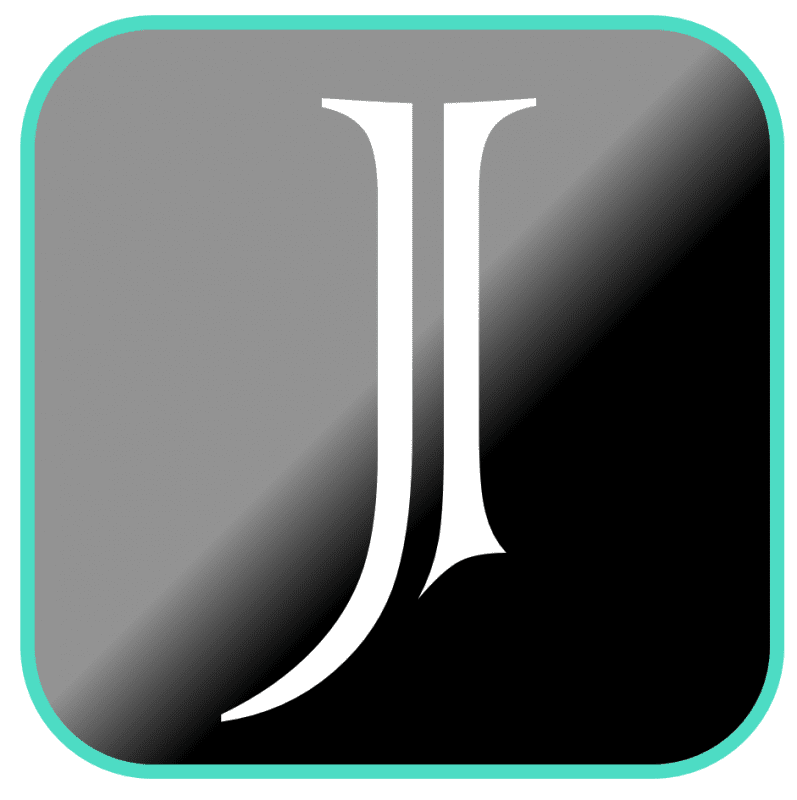 Despite my travelling and attending function around Malaysia, many were confused with the terms “Senator” and “JCI Senator”. I faced hard time to explain because I have to repeat many times. Hence, I decided to educate public: “Don’t confused between Senator & JCI Senator”.

According to Wikipedia “Dewan Negara”:

Another 40 senators, regardless of their states, are appointed by the King, also on the Prime Minister’s advice. Federally appointed senators must have “rendered distinguished public service or have achieved distinction in the professions, commerce, industry, agriculture, cultural activities or social service or are representative of racial minorities or are capable of representing the interests of aborigines (Orang Asli).

65 members from Malaysia only: http://www.parlimen.gov.my/ahli-dewan.html?uweb=dn&

WHAT IS A JCI SENATORSHIP

local, national or international level. It provides unique means for recognizing the outstanding achievements of members and former members and, at the same time, provides a platform for the extension and expansion of Junior Chamber International to more and more young people.

A Senatorship confers “Life Membership” in JCI. Member organization are encourage to include a self-operative provision in their constitution that a JCI Senator shall also be a life member of the respective local and national organization (LOM and NOM). The awarding of the status does not exempt the member from paying regular membership dues to JCI, and the question of whether a Senator shall be liable for the payment of local and national dues is a matter wholly for local policy and legislation.

He/She need not be a member at the time he/she is being considered.

There are 639 JCI Senator from Malaysia.

This site uses Akismet to reduce spam. Learn how your comment data is processed.